From Fukaura we went back down the coast to Noshiro, a port town on the Akita coast line that has one of Japan's few coal fired electricity plants.  The city has surely seen better days, but it's still a relatively pleasant city. We popped in to see Kaneyu, opened in 1937 as a restaurant. It's a grand building with impressive tatami hallways.  A group of long retired men from Tokyo was there practicing chanting.

After a quick trip to Kaneyu we went on to Ogata mura. Ogata mura is the site of a reclaimed lake, Hachirogata,  in the north east of Akita. It was a shallow lake, the second largest in Japan at the time,  filled in to make ricefields; construction began in 1957 under Dutch command. I  don't know much about the politics that went on behind it, but it seems like a very dubious construction.

In the war food shortages were a problem, but after the war things recovered quickly, especially with land reform that enabled the majority of farmers to be farming their own land. By the time construction began to reclaim the land that is now Ogata mura, Japan was more than self sufficient in rice.  It wasn't just Japanese political dodginess,  though political links with the construction industry are absolutely notorious; the World Bank and the UN were also apparently behind the scheme.

I feel so sad for the fish and the fisherman, the people and fauna that appreciated the lake of old... Japan now pays rice farmers not to farm.  An awful waste of money as well as the environmental destruction.  The area is now used for solar car races as it's one of the few areas of Honshu that has long straight roads.

There is a reclamation museum, which Hiro's parents did the interior work for, that shows the history of the reclamation. 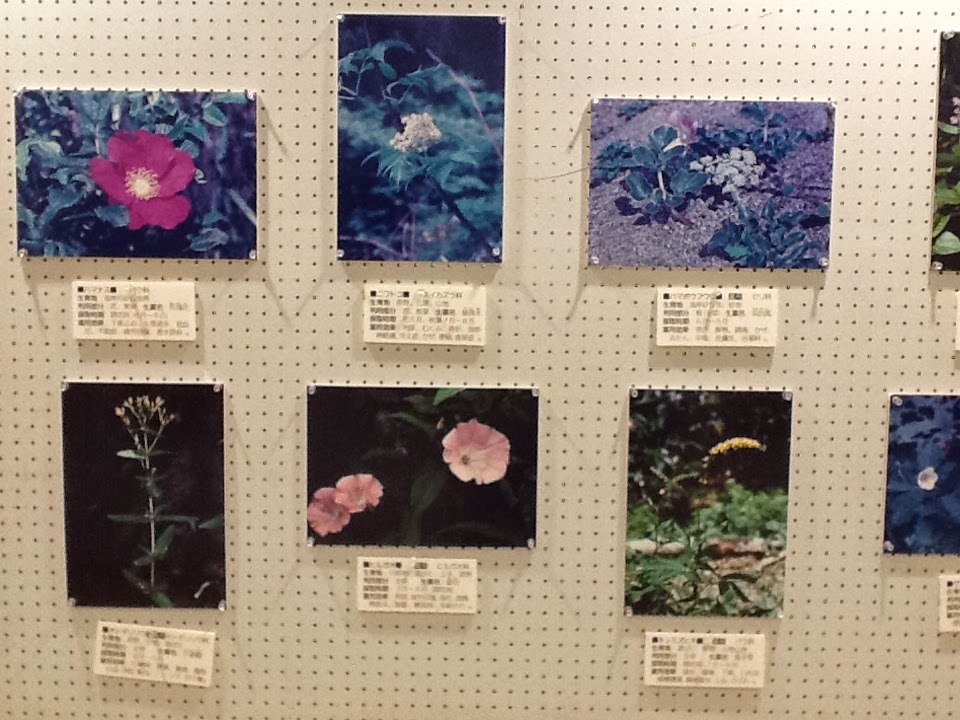 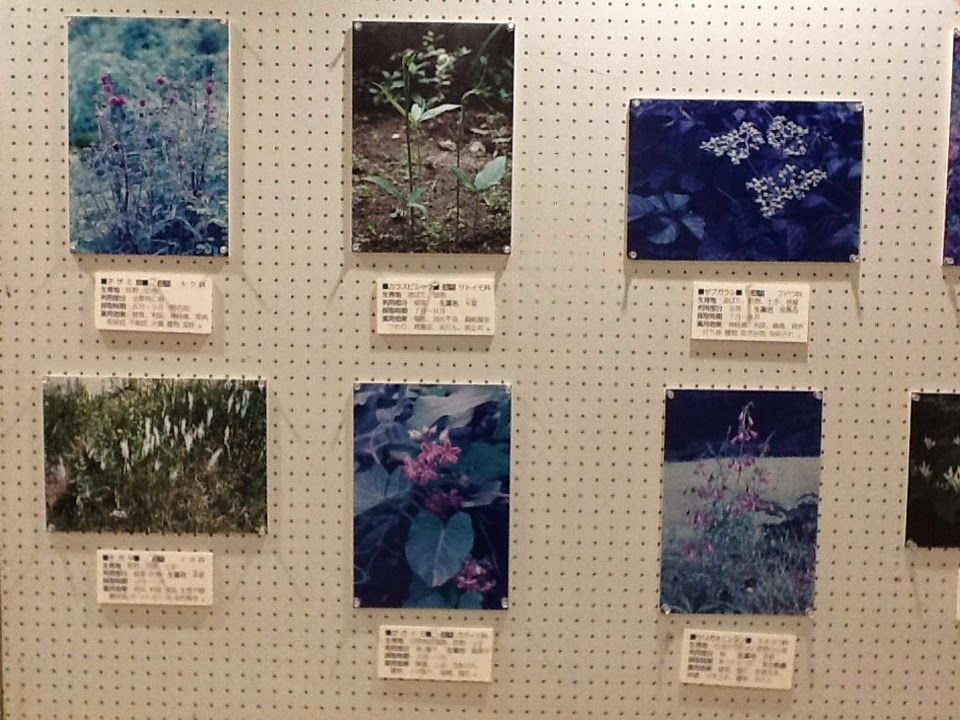 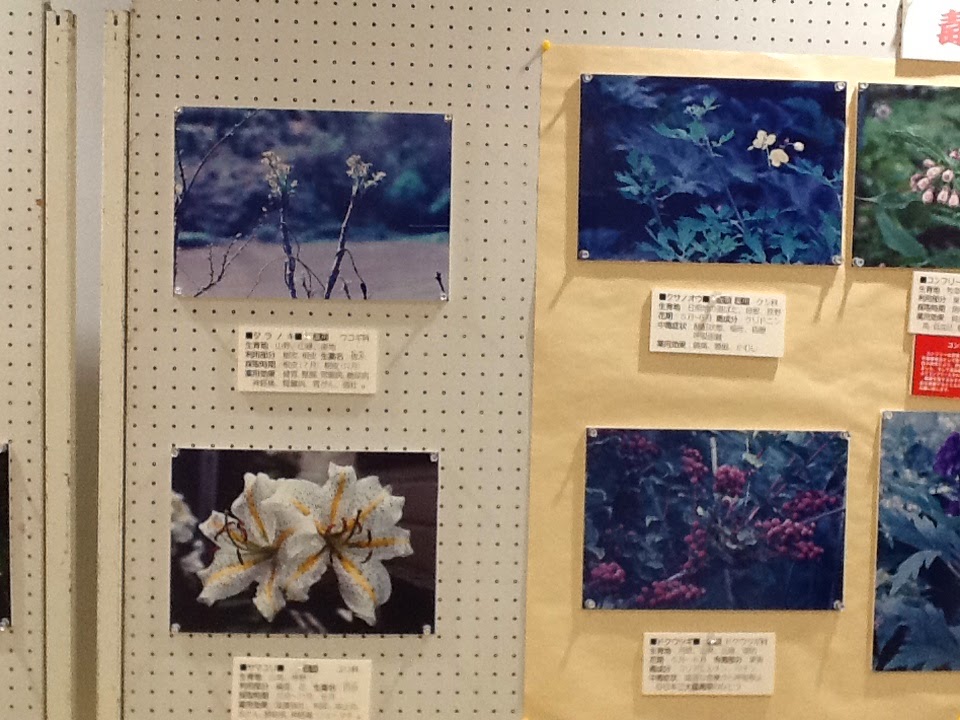 A note about photos.

You are welcome to download and use any photos on the site for non commercial purposes. If you would like a photo in a higher resolution, feel free to get in touch & I will try to dig up the original. I'd appreciate acknowledgement if photos are used.